I had never heard the word subitizing until our new math curriculum came out a few years ago. Subitizing is the ability to "see" a small amount of objects and know how many there are without counting. We most commonly use this with dot patterns, fingers, and ten frames.

My kiddos love to use ten frames and they are such a valuable math maniuplative! I decided to create a pack of math centres and games for them to use during our guided math time. In this pack there are 6 independent math by myself centres and 6 math with someone partner games. There is also a fluency mat for partner practice and list of additional card games to play with ten frames. And there are 6 sets of different coloured ten frame cards for you to print and cut out. 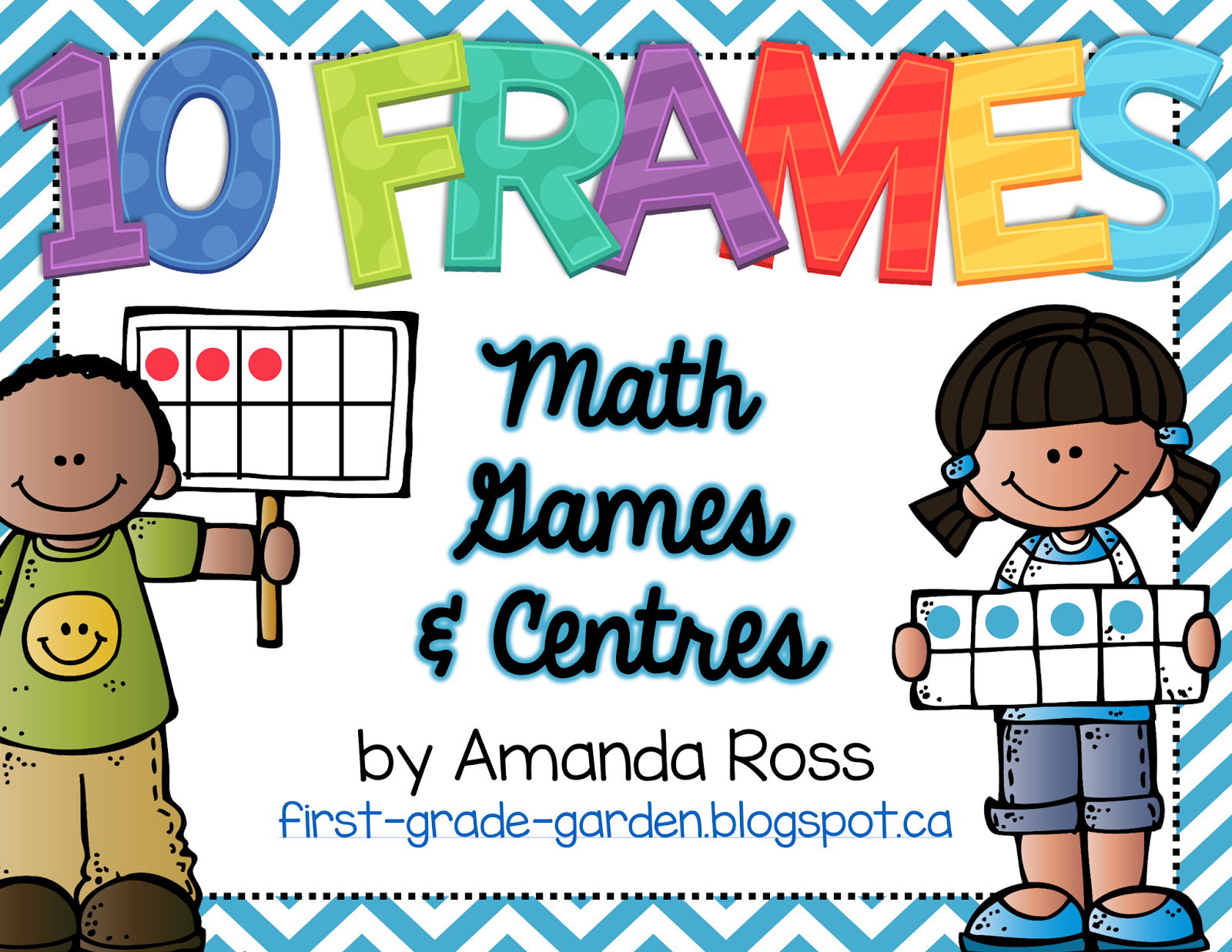 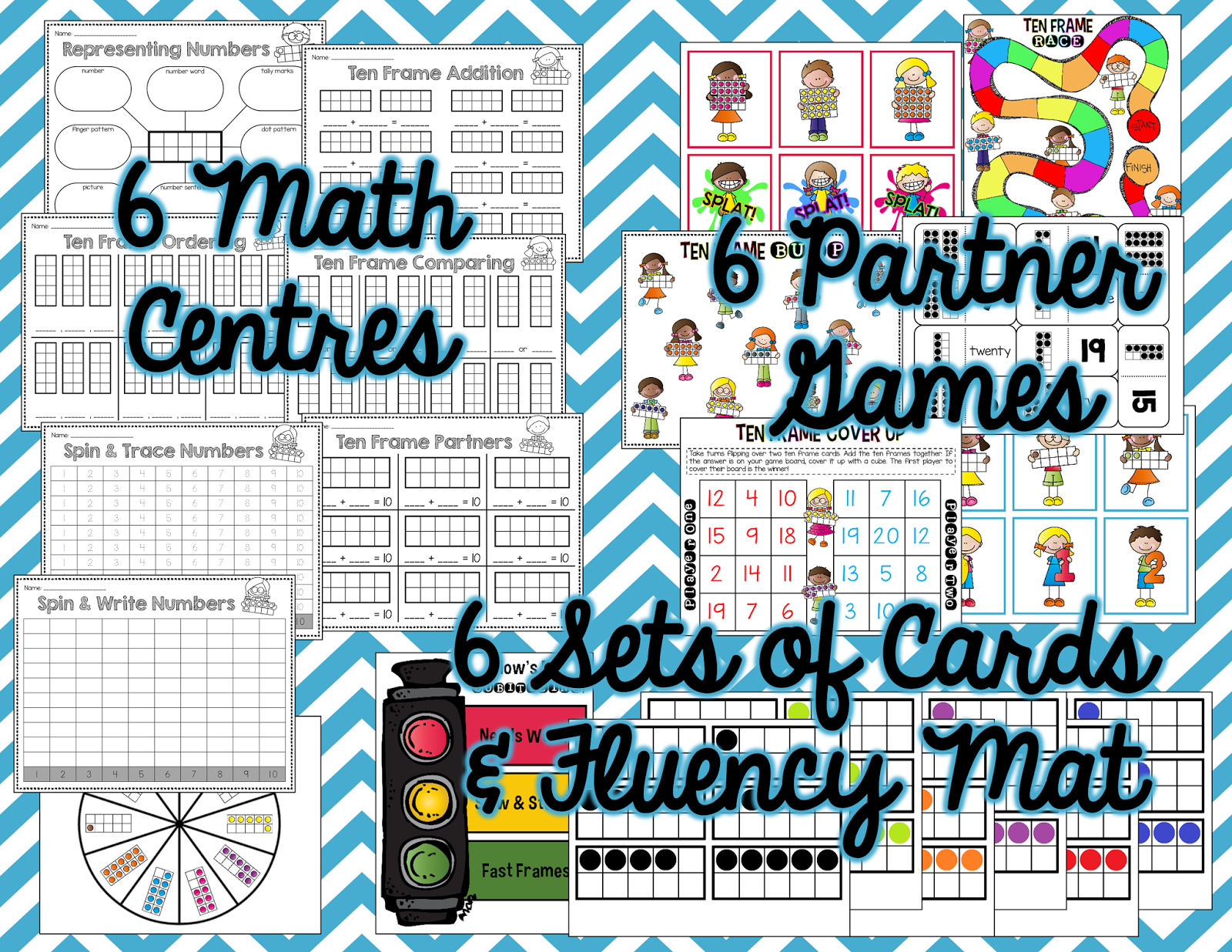 Here are the 6 independent math centres: Here are the 6 partner math games: 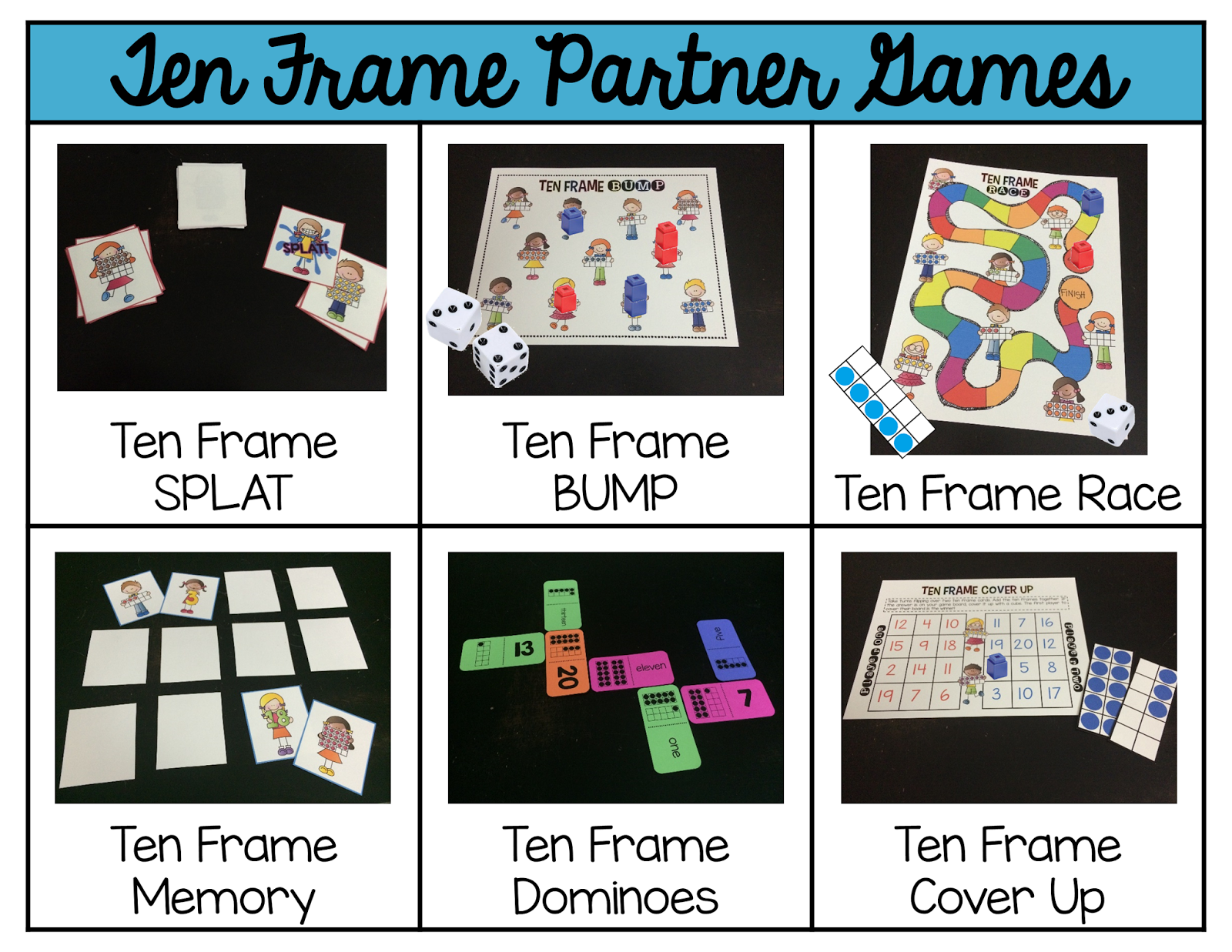 I hope your students like these activities as much as mine do!

Do you follow Krita Wallden of The Creative Chalkboard? If not, you should! Not only is her clipart absolutel adorable, but she is having a weekly Christmas giveaway with free clipart called Operation E.L.F. (Everyone Loves Freebies--how cute)! But she is also having  selfless challenge, where she challenges everyone to do some random acts of kindness! One of her suggestions was creating a teacher freebie! So I used her adorable freebie clipart and keeping with the ten frame theme, created a "Holiday Ten Frame Freebie" for you! It includes two sets of Christmas ten frames and a recording sheet. Students colour in the ten frame and write the number beside it. You can also use the ten frame cards to play games or use with my centres above! Click the picture below to grab it for free! 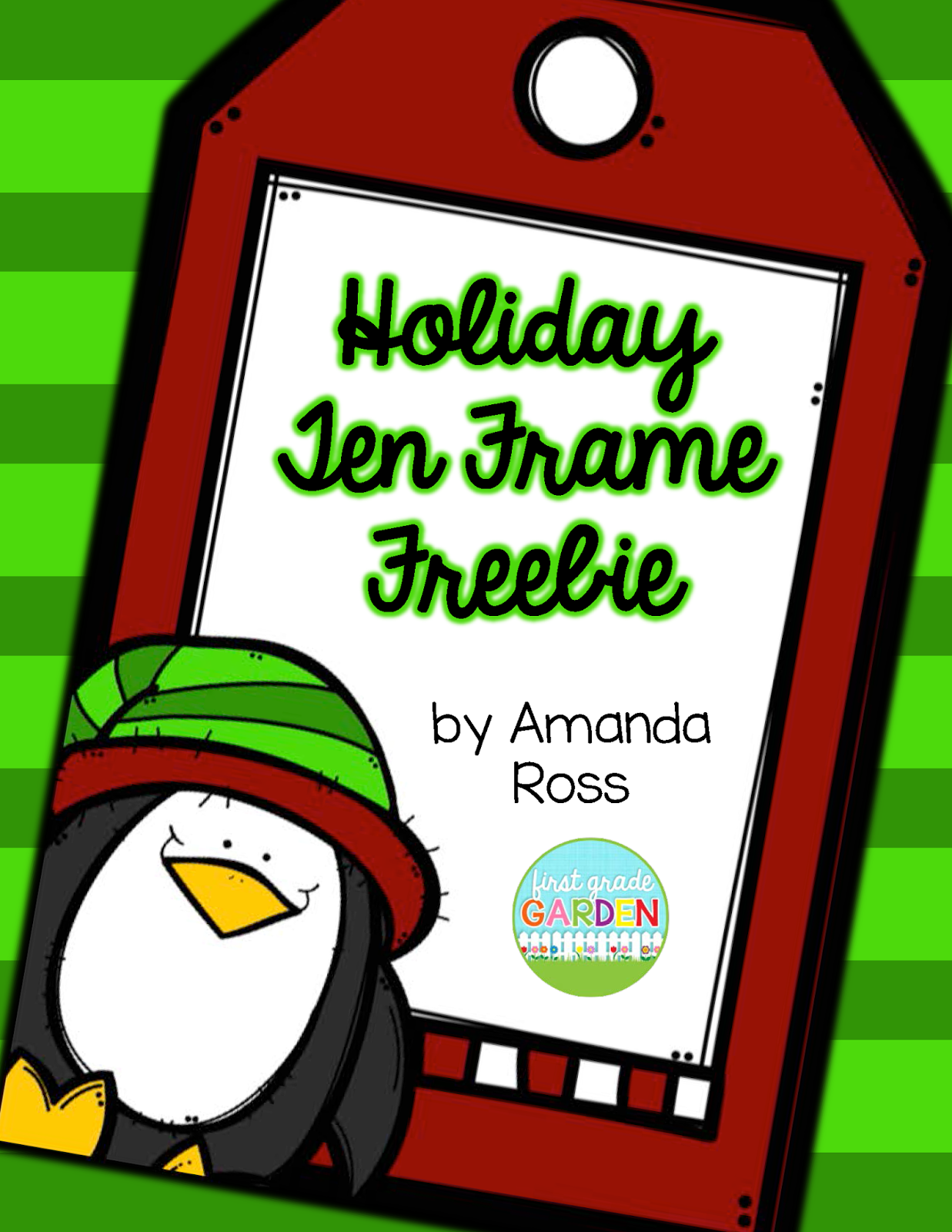